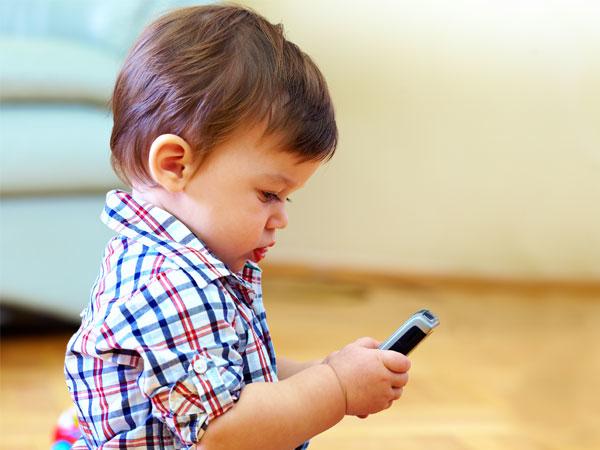 A recent increase in 911 calls has operators talking to parents about the “toys” they give their children.

It isn’t uncommon for a cell to one day become obsolete. So you replace it, there are no minutes left to use and it isn’t activated but to throw the phone away seems wasteful the battery works fine. Your child has always had their eye your phone. The sounds the keypad makes, the way the screen light up and the fact that they are using an item that was their mommy’s or daddies’ makes them feel like they are an adult too. What harm could it cause for your child to have this more or less useless phone?

As long as a battery is working on a phone there is one number that it is still capable of connecting to, 911.

Ken Smith, a 911 coordinator for Williamson County, Illinois, said he has seen an increase in 911 calls that were made by children who were playing with discarded cell phones that they had been using as toys. Williamson County 911 handled more than 100 calls from four different phones over the past month, but these calls were not made because someone was in distress, they were made because a child was attempting to use their new cell phone like their parents.

“On the one hand, it’s wonderful,” Smith said referring to how cell phones are programmed to be able to connect a call to 911. “They take these uninitialized phones and give them to domestic violence victims, and it’s great for people to have that service. These types of phones are more often used to make prank phone calls and inadvertent calls to 911.”

A three-year-old was given an old cell phone to play with like a toy and ended up making dozens of calls to the 911 dispatcher.

“They called every evening from 4 in the afternoon to 7 in the evening, when I assume they went to bed,” Smith reported. “They got up the next morning and started again.”

The worst part about calls like this is that cell phones that are no longer activated won’t provide the information to locate the caller like an activated cell phone would, so dispatchers then have a lot of difficulties tracking the calls. Of course when Smith managed to track the parents of the three-year-old down they were mortified.

“There are ways to trace it, but it takes a lot of my time,” Smith says. “And by the time we can figure out from the serial number, had it been a real emergency, they’d be dead.”

Smith and many other 911 operators across the country are advising parents who give their children old cell phones to play with that they should first take the batteries out.